What is CBD Oil Hemp Extract?

What is Cannabidiol (CBD)

How Does CBD Hemp Extract Oil help the Human Body?

The Endocannabinoids facilitate regulates varied biological processes, as well as equilibrium functions. it’s been acknowledged that phytocannabinoids are associate all-natural type to support the ECS.

It’s a nationwide problem, So this problem is largely starting in the doctor’s office.

We’re prescribing so many opioids and consuming so many opioids – but to what extent do these pharmaceuticals actually, help with chronic pain? A 2015 review from the Annals of Internal Medicine summarized, “Evidence is insufficient to determine the effectiveness of long-term opioid therapy for improving chronic pain in function.” This review analyzed 34 studies on adult chronic pain patients who were using opioids for more than three months. The authors of this review were unable to find a single study that assessed outcomes after one year related to pain, function, or quality of life. There were no studies that compared opioid use for more than a year to placebo or compared opioids to non-opioid treatments or to no therapy.

Can cannabis be used to replace opioids in chronic pain patients? It can certainly be used to enhance the effects of the opioids. A 2016 study surveyed 244 medical cannabis patients in Michigan, where cannabis use was associated with an overall 64 percent decrease in opioid use, a decrease in the number and side effects of other medications, and a 45 percent improvement in the quality of life. An Israeli study from the same year found that 44 percent of 176 opioid-using patients were able to discontinue opioid therapy entirely seven months after they began smoking cannabis or eating cannabis-infused cookies. They had been given titration instructions—basically, start low and gradually increase the amount of cannabis consumed each day.

It is shown that CBD Oil Hemp Extract is a premium blend of naturally occurring cannabinoids that can help with many ailments and help replace opioids. 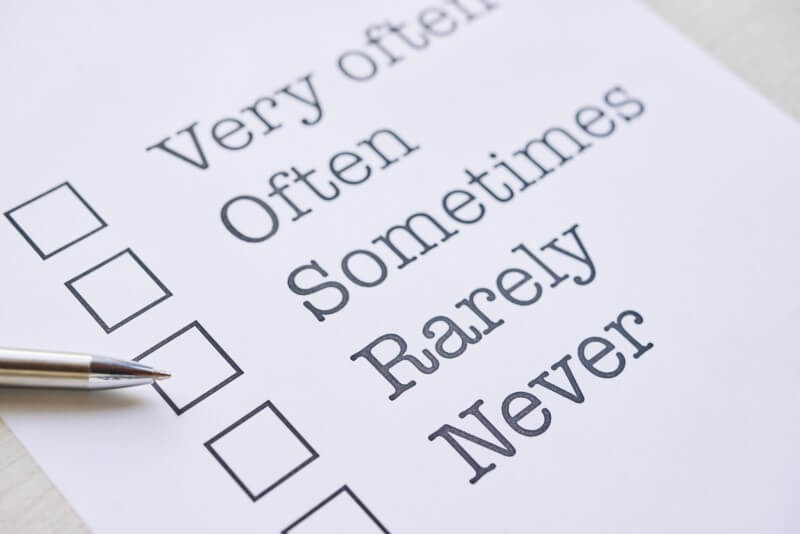 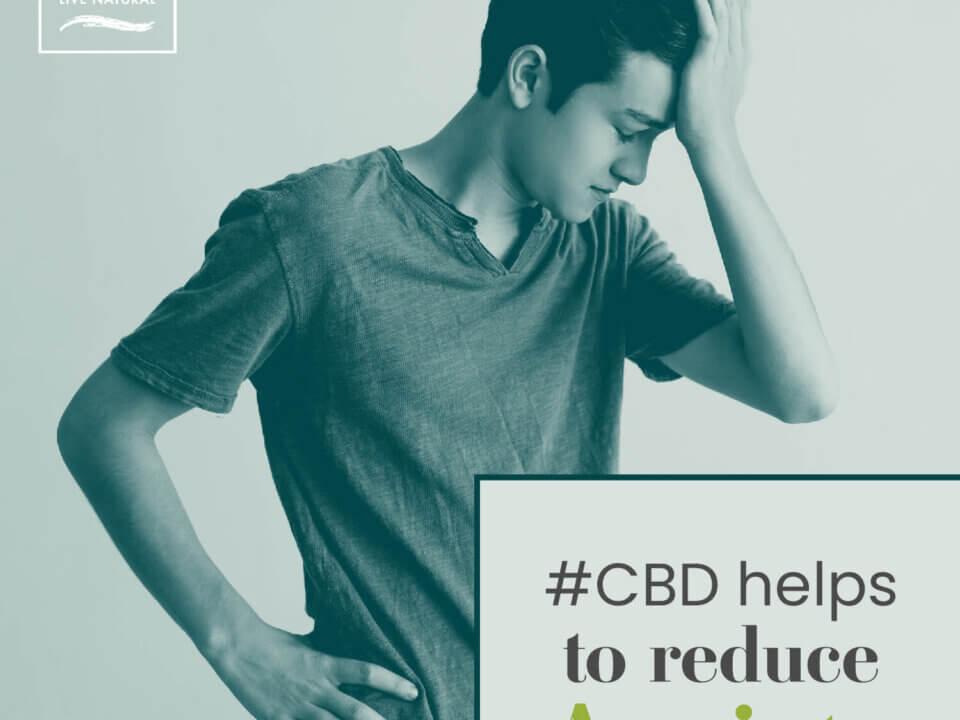 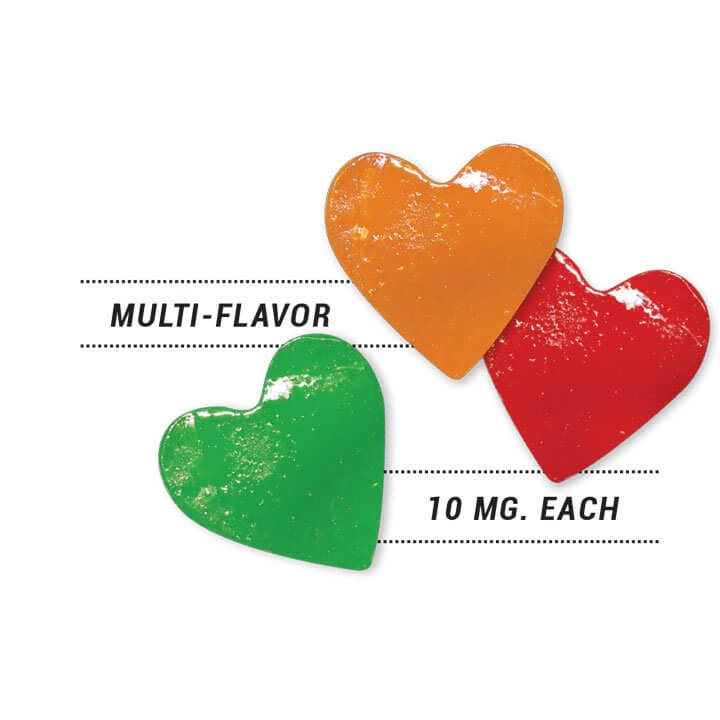 Learn the facts on CBD Your questions should have

We customized and formulated Jeffery’s own brand

Just some things that CBD can help with !

Don’t forget your CBD for the Holiday full line

Our CBD line of Candles @cbdlivenatural

All natural and tested we have our proof do you ha

Lets reap the benefits without all those dangerous

Let’s not forget about our fur babies they have

Check out all our CBD Candle line #candles #cbdcan

Cbd makes you feel warm and cozy so snuggle up wit


Error: API requests are being delayed. New posts will not be retrieved.

Error: API requests are being delayed for this account. New posts will not be retrieved. 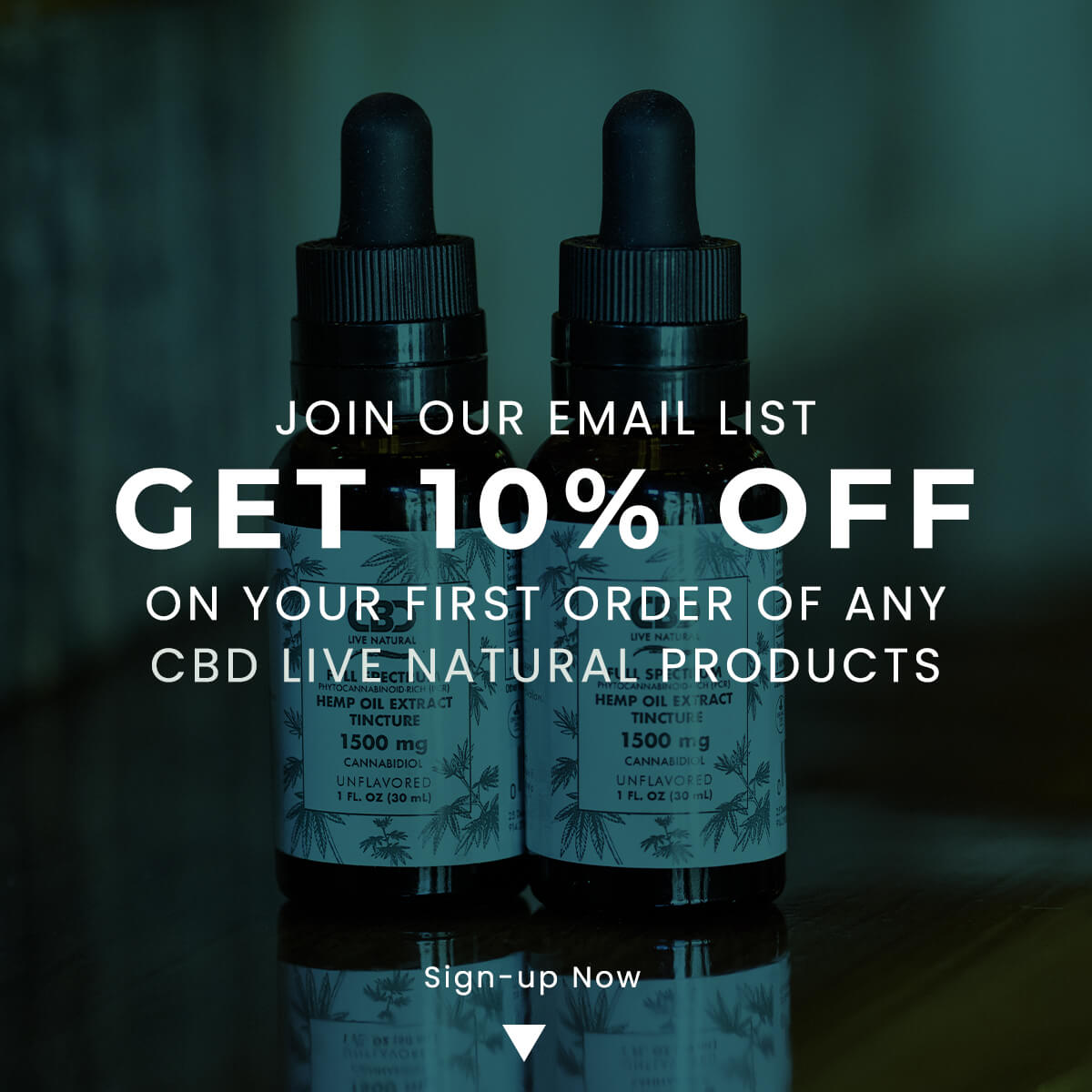 This code valid on CBD Live Natural products only!